The climate in Cancun and the Mayan Riviera is semi-tropical, with an average yearly temperature of 78 degrees Farenheit (26°C) , which can rise to 95°F (35°C) in summer. Average rainfall per year is 1400 mm.

There are two distinct seasons in Cancun. The wet season runs from May to October and is slightly hotter, the dry season is from November to April with cooler temperatures. This is due to the north trade winds which are strongest in this season and bring cooling breezes to the coast. In terms of weather, the best time of year to travel to Cancun is during the coolest months of the dry season, from January to April are the driest months in the year, with about 40mm per month on average, and also the sunniest. Humidity can be high in Cancun, often around 80%. It is at its lowest in April and May.

Weather in Cancun can't be forecast more than a week or so in advance, but weather averages are good indicators of what to expect any month.

Rain can be heavy at times in Cancun, but it is unlikely to rain for the whole of your trip. Often a heavy downpour will be followed by bright sunshine an hour later.

Cancun weather is a strange phenomenon. Often in downtown Cancun it can be raining, while only a mile further away in the Hotel Zone blue skies and sunshine will prevail. 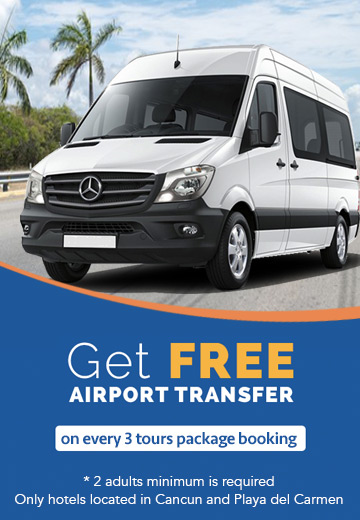