Attractive and full of nuances of flavors, colors, traditions and natural beauty, the city of Valladolid in Yucatan, is a mosaic surrounded by colonial architecture and the mysticism that encloses the great Mayan culture shown in its archaeological zones. It is only two away from hours of Mérida and Cancun and is one of the most important and beautiful tourist cities of the State.

It was founded on May 28th, 1543, by Francisco de Montejo (the Nephew), in the site known as Chahuac Há, which was previously under the control of the Cupules. On December 13th, 1823 the Congress of the State granted Valladolid with the status of “City”, and ratified its appointment as "Heroic city", since two major events of the Mexican history had place there: "The Caste War" (1847) and "The first spark of the Mexican Revolution" (1910). Today it is known as "The Capital of East Maya".

Several majestic temples such as the famous Church of St. Servatius (San Gervasio), the beautiful former convent of San Bernardino de Siena, the Candelaria Church, among others, are spread in the neighborhoods with houses of ancient and colorful facades. Its festivals and major events include the Feast of La Candelaria (February 2nd) with cultural, gastronomic, livestock and artistic activities; the performance "First spark of the Revolution", the processions dedicated to the patron saints of the churches and the offices, the Fiesta of Cristo Rey (Christ the King) and Hanal Pixhan with its sample of altars and offerings for the dead.

In addition, visitors can enjoy wonderful places like the Cenote Zaci, Dzitnup, Suytun, Samulha, Xkeken and not very far from there the Sacred Cenote, Chichen Itzá, Coba and Ek-Balam archaeological zones; it also has other sites of interest such as Río Lagartos, Las Coloradas, El Cuyo, and the colonial cities of Mérida, Izmal and San Felipe. Delicious dishes, handicrafts, culture, traditions, and more, is what you will find in Valladolid, without a doubt, an unforgettable experience to live. 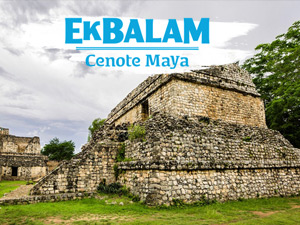 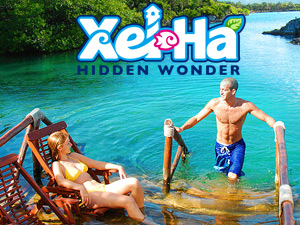